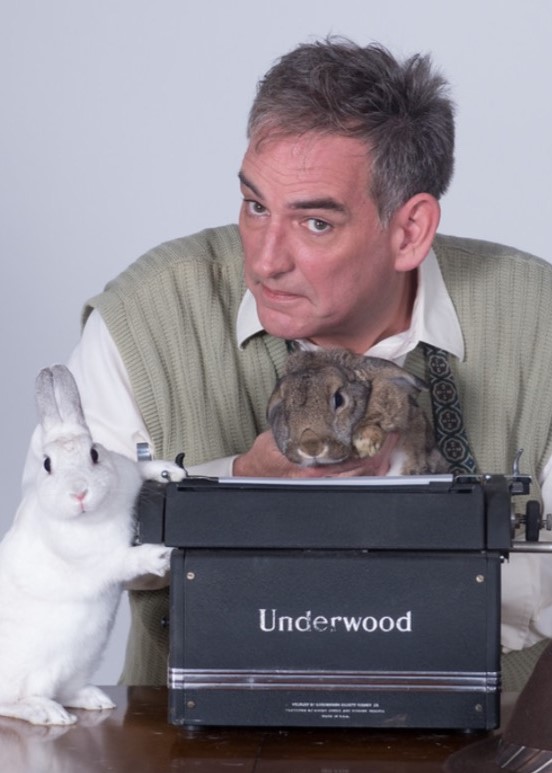 In addition to his work on behalf of clients, Jones continues to expand his personal media footprint. His longstanding public quest for professional civility has landed him on TODAY, The Hoda Show with Hoda Kotb, MARKETPLACE on Public Radio and CNBC.com.

Show Me has been described by New York Times Bestselling Author Janet Evanovich as “a bit David Sedaris, a touch Dale Carnegie, a dash of Janet Evanovich….” Barbara Corcoran of “Shark Tank” added: “Randy has created a literary ‘Dancing with the Stars.’ Wickedly funny, yet profoundly touching! Show Me is ‘Shark Tank’ meets NASCAR meets Broadway meets ‘The Partridge Family.’”

Having spent most of his life as an actor and improviser, funnyman Jones is happiest before an audience. His favorite stage roles include: The Monster/Young Frankenstein, Professor Callahan/Legally Blonde, Roger DeBris/The Producers, Bottom/A Midsummer Night’s Dream and a gender-bending Jane Hudson in Whatever Happened to Baby Jane? For Jones, time on stage is a blissful extension of the creativity-fueled lifestyle he is so blessed to enjoy.

A uniquely entertaining motivational speaker, Jones focuses his infotainment to appeal to a broad range of business and educational platforms. He is a graduate of the University of Missouri-Columbia.